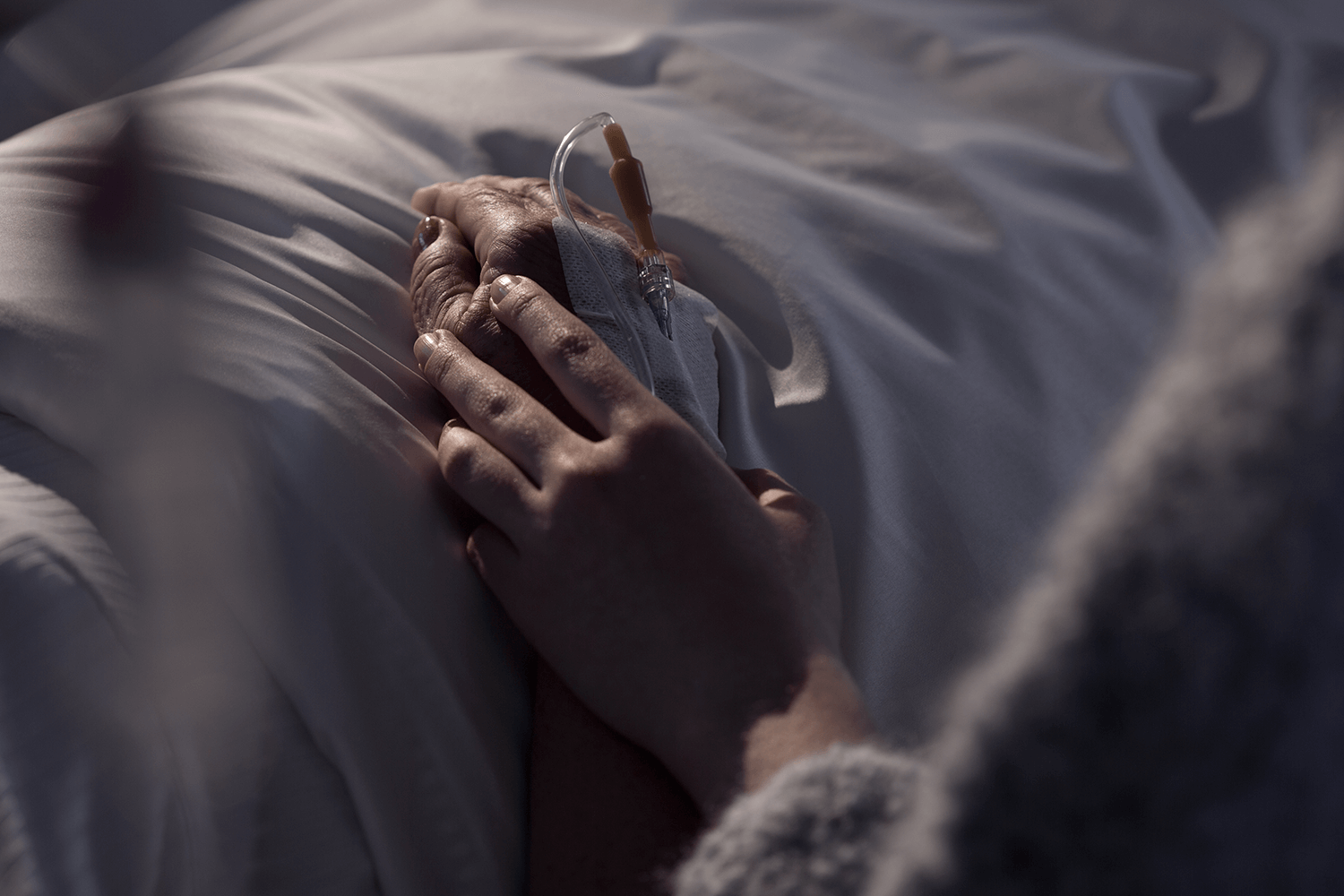 The estate of a late Ottawa man has launched a $2-million lawsuit against the Archdiocese of Ottawa for sexual abuse he allegedly suffered as a child in the 1960s.

The unusual statement of claim was filed last month on behalf of the man, whom the Citizen will identify only as John Doe. He died at the age of 63 in November 2014.

According to the claim, Doe was a victim of Rev. Jean Gravel, a Catholic priest at Ottawa’s Saint-Rémi Parish.

The new court document contends that Doe was one of those teenaged victims.

Doe’s widow said her husband of 23 years did not tell her about the abuse until he was on his deathbed. He was in hospital for the final month of his life with pulmonary fibrosis, an incurable lung disease.

Only when she asked him about whether he was scared did her husband break down and relate his long-buried story.

“I need to tell you something,” he began. The story poured out over the next two hours.

“The anguish and the fear of having to hold that in for all those years was something I had never, ever seen: I had never seen him like that,” his widow said in an interview.

Her husband, she said, was not afraid of death but of the possibility of an afterlife in which he would have to explain to God why he had disavowed his faith.

“He was terrified, absolutely terrified,” she said. “That, for me, was heart-wrenching.”

Doe, a father of three who worked most of his life for a cleaning company, died two days after that conversation.

“I think until the day he died, he was ashamed,” she said. “He was terrified about what people would think of him.”

Doe’s widow said she launched the lawsuit on his behalf to gain recognition for his suffering: “I think it gives a sense of meaning for what he went through. I think he told me for a reason: because he wanted, at some point, for the church to be responsible.”

Under Ontario law, an estate’s executor has as long as two years to launch a lawsuit on behalf of a deceased person. There’s no provision that limits when a victim of sexual assault can sue for damages.

Lawyer Robert Talach, who has litigated more clergy sex abuse cases than anyone in the country, called it a first-of-its-kind lawsuit.

“I don’t know of any case like it,” said Talach, who represents John Doe’s estate.

The Doe case is one of four new lawsuits launched against the Catholic diocese in the three months since the Citizen published its series about clergy sexual abuse.

Three of the cases were filed by people who say they were victimized as children by Rev. Dale Crampton, the most notorious sex abuser in the history of the diocese. Those three victims are seeking a total of $6 million in damages.

The diocese has already paid out more than $740,000 in compensation to 10 of Crampton’s victims who were sexually abused by the priest between 1963 and 1982.

Crampton killed himself in October 2010 by jumping from an Ottawa highrise. At the time, the Ottawa Police Service was investigating sex abuse allegations made against him by five new complainants.

Twenty people have now come forward to say they were victimized by the priest, a two-term school board trustee.

Through interviews and court documents, the Citizen established that members of the Ottawa clergy were warned at least seven times about Crampton’s sexual misconduct, beginning in 1965.

Rev. Jean Gravel was the first priest convicted of a sex crime in Ottawa.

In September 1967, an Ottawa court heard that Gravel locked himself into his second-floor rectory apartment when police attempted to arrest him on two charges of gross indecency. The officers broke down the door, and a scuffle ensued.

Gravel was given a suspended sentence, placed on two years’ probation, and ordered to enter a treatment program for his alcoholism.

The diocese has already been sued twice before for sexual abuse perpetrated by Gravel.

In response to a 2013 lawsuit, the Archdiocese of Ottawa issued a news release that said, “Jean Gravel’s story is tragic as it is scandalous. Ordained a priest in 1950, he exhibited behavioural problems which required diocesan authorities of the time to intervene, seeking his correction and rehabilitation.”

According to the statement of claim filed in the John Doe case, the sexual abuse began in 1962 when the victim was 11 years old. It continued, the claim says, for the following four years and escalated into rape.

To facilitate that abuse, Gravel made Doe “feel that he was special in the eyes of Gravel, the Church, and God,” the claim reads, and ensured the boy’s silence by making him believe his soul was in peril.

The allegations contained in the statement of claim have not been proven in court.

The Archdiocese of Ottawa did not respond to a request for comment on the lawsuit.