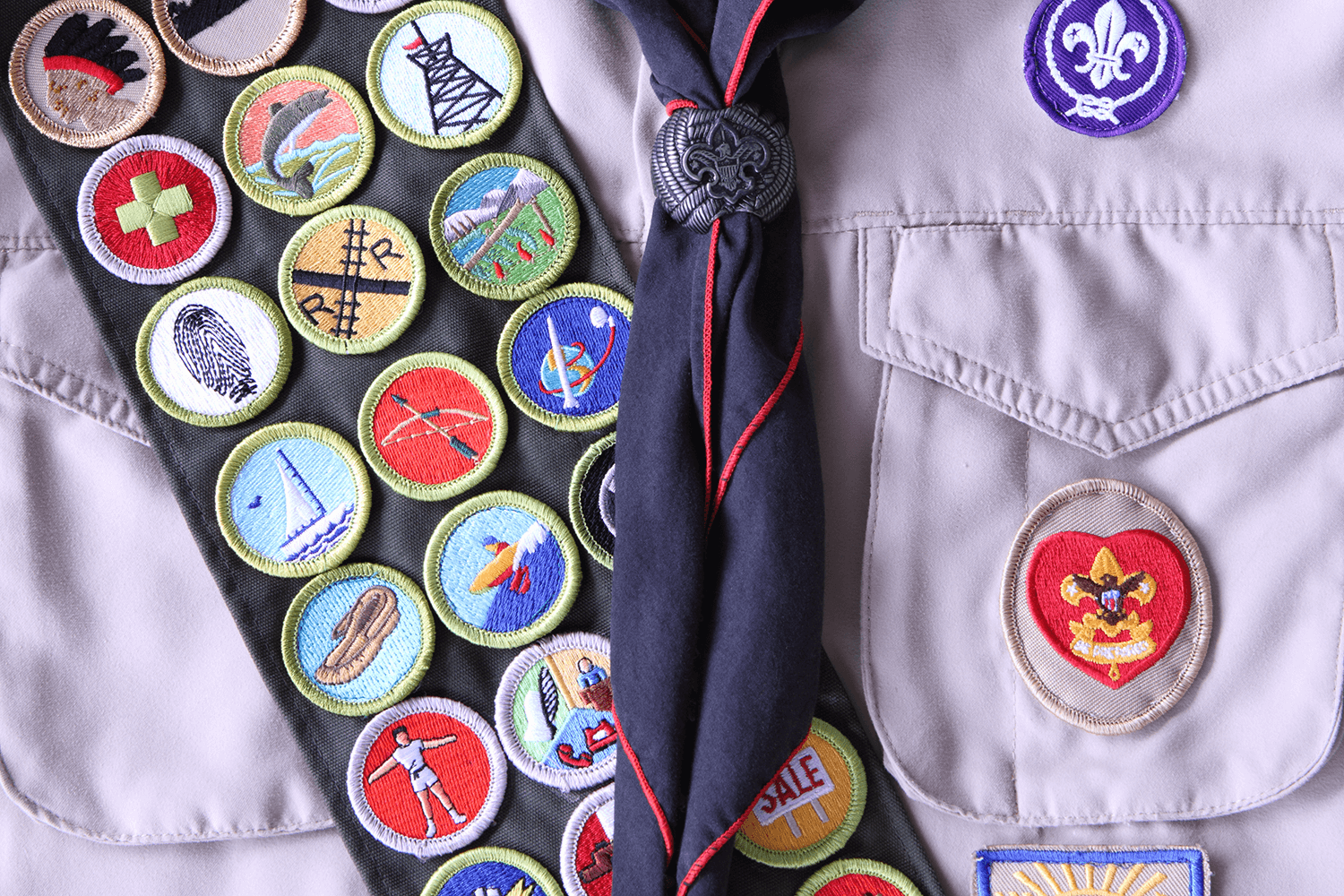 Sam Koster never told anyone what his Scout leader at the 93rd London troop had done to him.

He never talked about what happened in the bathroom at a London elementary school at the weekly meetings between 2002 and 2005 after Chad Tucker — who was sent to jail for sexual interference for 18 months Tuesday — followed him there. He didn’t tell what he was shown and what was forced on him.

He never shared how Tucker would rub up against him when he took a drink from the water fountain or touch him over and under his clothes. And he never talked about what happened on camping trips when Tucker took the quiet, polite, skinny kid into his tent or isolated him against a tree.

At age 15, after the last indignity in the bathroom with the Scout leader who scolded him for smoking pot, Koster said he had enough.

“I do remember feeling a lot more anger after that incident than any of the other ones I had been victim of,” he said outside the London courthouse. He recalled playing dodgeball and whipping the ball at Tucker’s head.

Then, he quit Scouts and for more than a decade, Koster fought the demons of sexual violence alone. As a teenager, he abused marijuana, gave in to a “great not-caring,” lashed out at family and friends and fought the nightmares and panic attacks that left him empty.

But in February 2015, while attending culinary school in Calgary, a couple of drinks brought him to his computer where he found Tucker on Facebook.

Koster sent him a message.

“I was frustrated that he had abused me,” Koster, 26, said after Tucker, 50, pleaded guilty to sexual interference and was sentenced to 18 months in jail.

“I felt he had destroyed the early potential I had in my life and that was directly his responsibility. I felt betrayed by him.”

Sending that message set off a series of events that would help Koster to begin to understand he was a victim of sexual violence — and for Tucker, that he was a sexual predator.

Within days of receiving that message, Tucker visited his priest, then walked into London police headquarters to confess his crime.

The Internet confrontation and the unexpected confession made the case unusual. What made it extraordinary was Koster, a lanky young man now looking forward instead of backward, asked that a publication ban protecting his identity be lifted so he could speak openly about his journey and help others facing the same despair.

In a victim impact statement that began with “Hello, my name is Sam Koster and I am a victim of sexual violence,” Koster spoke eloquently about his drug use, his nightmares, the anxiety and paranoia “that would pick away at me” and his attempts to withdraw from the world.

“The web of impacts constructed from the abuse by Chad Tucker had at one point trapped me completely, but I will no longer allow this to define who I am,” he said in court.

“I will no longer look at the world with despair and I no longer hide from truth. I was molested by a man I was told to trust and that broke me.”

Koster said, “I am silent no more.”

Tucker, a single life-long Londoner who worked as a shipping/­receiving clerk, wiped away tears while sitting at the defence table. He stood up and turned toward Koster after the litany of hideous abuses were read to Justice Wayne Rabley.

“Thank you for pressing charges to force me to get counselling.”

His defence lawyer Nick Cake told Rabley Tucker has struggled with his sexuality since high school and is in counselling.

The joint sentencing position recognized Tucker’s confession, absence of criminal record and guilty plea. Rabley said his crime was “one of the most heinous offences” that come before the courts. But given Tucker’s remorse and commitment to counselling, “I can accept we can work with you.”

Outside the courtroom, Koster said he’s had “an empowering day.”

He never told anyone what happened with Tucker because he wasn’t able to face the pain at home. He finished high school and drifted a bit. He eventually completed a journalism program and headed to Alberta to look for work.

His isolation from home “was what I was really able to focus on and what my issues were because I was no longer within the province. I felt I was a little bit safer.”

After he sent the Facebook message, Koster said he was contacted by London police about Tucker’s confession. “I don’t really think I believed it happened until I went into Calgary police services to give my witness account. That was a very real day,” he said.

Koster was linked up with Calgary Communities Against Sexual Assault and is in counselling. Until he wrote the Facebook message, he said he was “as frozen in the amount of fear and pain that I was (in) and I wasn’t able to step out of that until about a year and a half ago.

He says he wants to give back to his new community of sexual violence survivors. “It’s very much a community that needs to be brought together to help each other out.

“As much as it can be difficult to come forward, it’s very much worth it,” Koster said. “It’s an uphill battle the entire way but it’s a great view once you get up there.