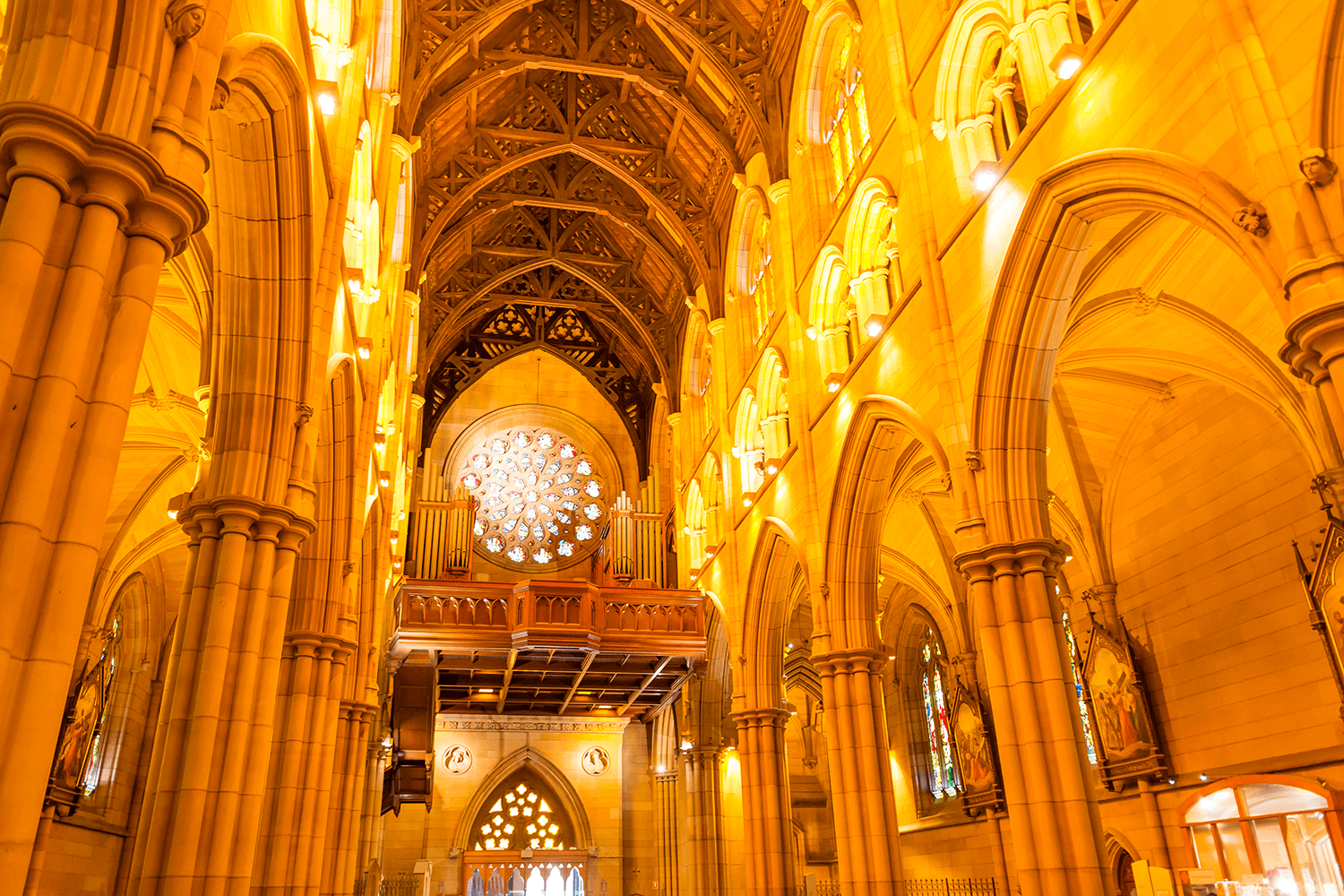 An Ottawa man says he was sexually abused in August 1979 by Bishop John Beahan, who was then one of the most powerful figures in the Archdiocese of Ottawa.

The man, now 52, has launched a $2-million lawsuit against the Catholic archdiocese. It represents the first time that Beahan, once the second-highest-ranking member of the Ottawa clergy, has been named in a sex abuse lawsuit.

The allegations also raise a potential motive for Beahan to dismiss sex abuse claims made against fellow clergy members in the 1970s and 80s.

Appointed auxiliary bishop in May 1977, Beahan also served for 12 years as vicar general — essentially, the archdiocese’s chief administrative officer — until he suffered a fatal stroke in March 1988. In his role as vicar general, Beahan would have been responsible for managing complaints lodged against abusive priests.

In a statement of claim filed earlier this month, the man — identified only as M.D. — says he was an altar boy at Nepean’s St. Maurice Parish in the late 1970s, when Rev. Dale Crampton was pastor.

Crampton is the most notorious perpetrator in Ottawa’s clergy sexual abuse scandal, a pedophile with more than 10 known victims. He killed himself in October 2010 by jumping from an Ottawa highrise.

M.D. claims that Crampton sexually abused him for two years from the time he was 13 years old.

In an interview with the Citizen, M.D. said Crampton invited him to a West Carleton cottage in August 1979. M.D. said he agreed to go because he didn’t want to explain to his parents why he was reluctant to spend time alone with the priest.

Bishop Beahan appeared at the cottage unannounced on Saturday afternoon. “I sat down beside him, we were kind of introduced, and then I remember Father Crampton said he had to go into town to do groceries or something,” M.D. said. “He left me and Bishop Beahan alone.”

“I remember thinking, ‘Man, I’ve been set up here,” he said. “I was nervous, scared, confused, all three.”

At one point, he heard Crampton return from his errand, but the priest did not intervene. “I wanted to go home,” he said. “I was so concerned they’d come into my room (that night), but they never did. They did drink quite a bit.”

Beahan was gone the next morning.

The lawsuit’s allegations are still to be tested in court. A spokesman for the diocese, Deacon Gilles Ouellette, said it does not comment on matters before the courts.

M.D. said he didn’t deal with the emotional turmoil caused by his abuse for decades, and relied on alcohol to numb the pain: He developed a stutter, was uncertain of his sexuality, found intimacy difficult, and was often suicidal. It was only after reading about Crampton’s history of abuse in the Citizen last year that he resolved to confront his past.

He told his therapist, then his wife, children, siblings and parents about what happened. A father of three, M.D. said all of his most important relationships have been damaged by it. “My children deserved a more attentive, loving father,” said M.D., who works in the funeral services industry.

M.D.’s lawyer, Rob Talach, said his client’s allegations support the notion that there existed in the 1970s and 80s a close-knit circle of child abusers in the Ottawa clergy, and that Beahan — the senior diocesan official responsible for managing abuse complaints — was part of it. “When the shepherd is the wolf,” he said, “it’s pretty hard to protect the flock."

In June 1986, Crampton was charged after a group of parents from St. Maurice Parish went to the police with sex abuse allegations. The parents approached police in March after becoming frustrated by the inaction of then Archbishop Joseph-Aurèle Plourde and Bishop Beahan.

Crampton was at the hub of the archdiocese’s small circle of child abusers.

He was a longtime friend of Rev. Barry McGrory, who was convicted in 1993 of sexual assault, and now faces charges in connection with three other alleged victims. Crampton and McGrory were friends while students at St. Patrick’s High School in Ottawa, and later attended the seminary together.

As a young priest, Crampton travelled with Beahan to New York City for the visit of Pope Paul VI in October 1965, and worked with him at St. Elizabeth Parish.

In 1974, Crampton became one of two priests elected to the Ottawa Catholic School Board. His Catholic board colleague, Rev. Kenneth Keeler, would be charged with abusing three boys in the 1970s and 80s.