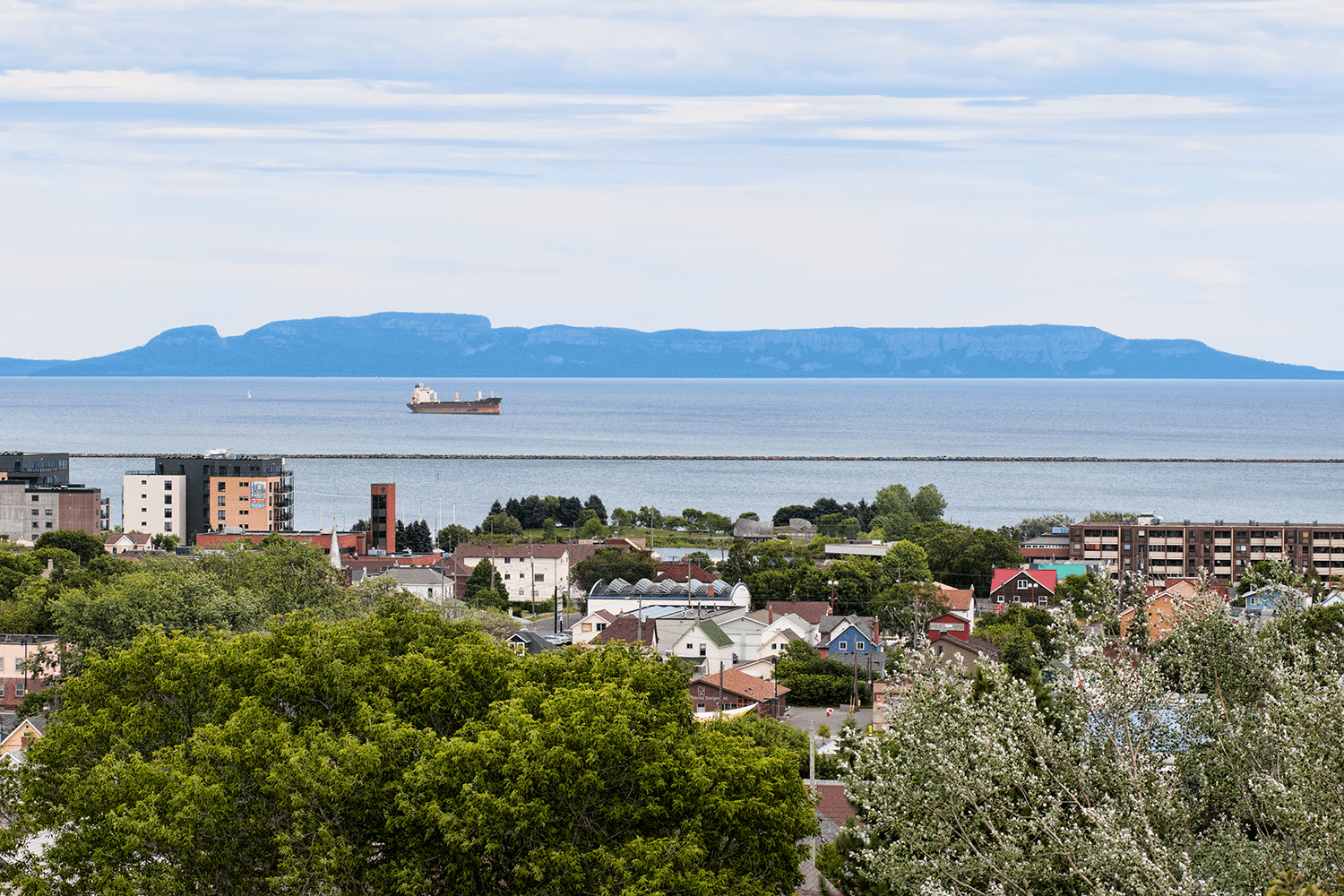 A 73-year-old Manitouwadge man is in custody and charged with several sexual offences involving young victims.

In a release issued on Thursday, OPP say they conducted an investigation into two separate incidents, which took place in the Northern Ontario community between 1992 and 2015.

Both incidents were reported to police earlier this month.

The suspect has been remanded to the Thunder Bay District Jail and will appear in court on Friday.