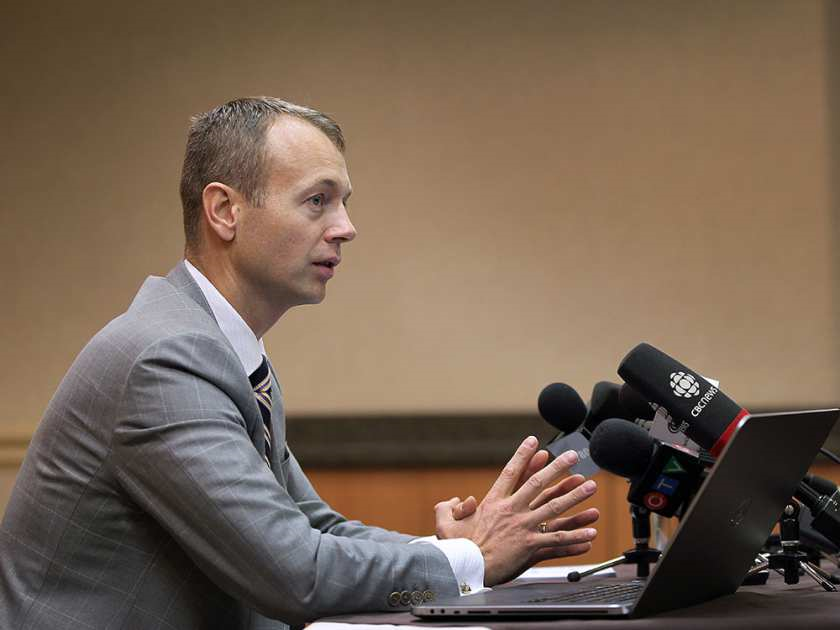 A hearing to determine if former priest Linus Francis Bastien is fit to stand trial was postponed Tuesday because he is in hospital.

The victims’ lawyer said the outcome is “intolerable yet predictable.”

The 90-year-old retired priest is charged with 30 counts of indecent assault, gross indecency, sexual assault and sexual interference against 12 former altar boys. Some of the charges date back to 1959.

The victims’ lawyer Robert Talach said that justice delayed may become justice denied in this case.

“If the guy’s competency is in question, then time becomes of the essence,” Talach said on Tuesday.

There is not enough consideration being given to the rights of the victims involved in the case, who are having their right to trial postponed, Talach said.

Talach said that he and his clients are frustrated at how long it has taken for the case to get to trial. Three of the victims launched civil lawsuits without waiting for the outcome of the criminal case.

An affidavit mentioned in court from Bastien’s sister said that he is currently hospitalized and is receiving intensive care from family and hospital staff.

The hearing is postponed until the week of Oct. 24.