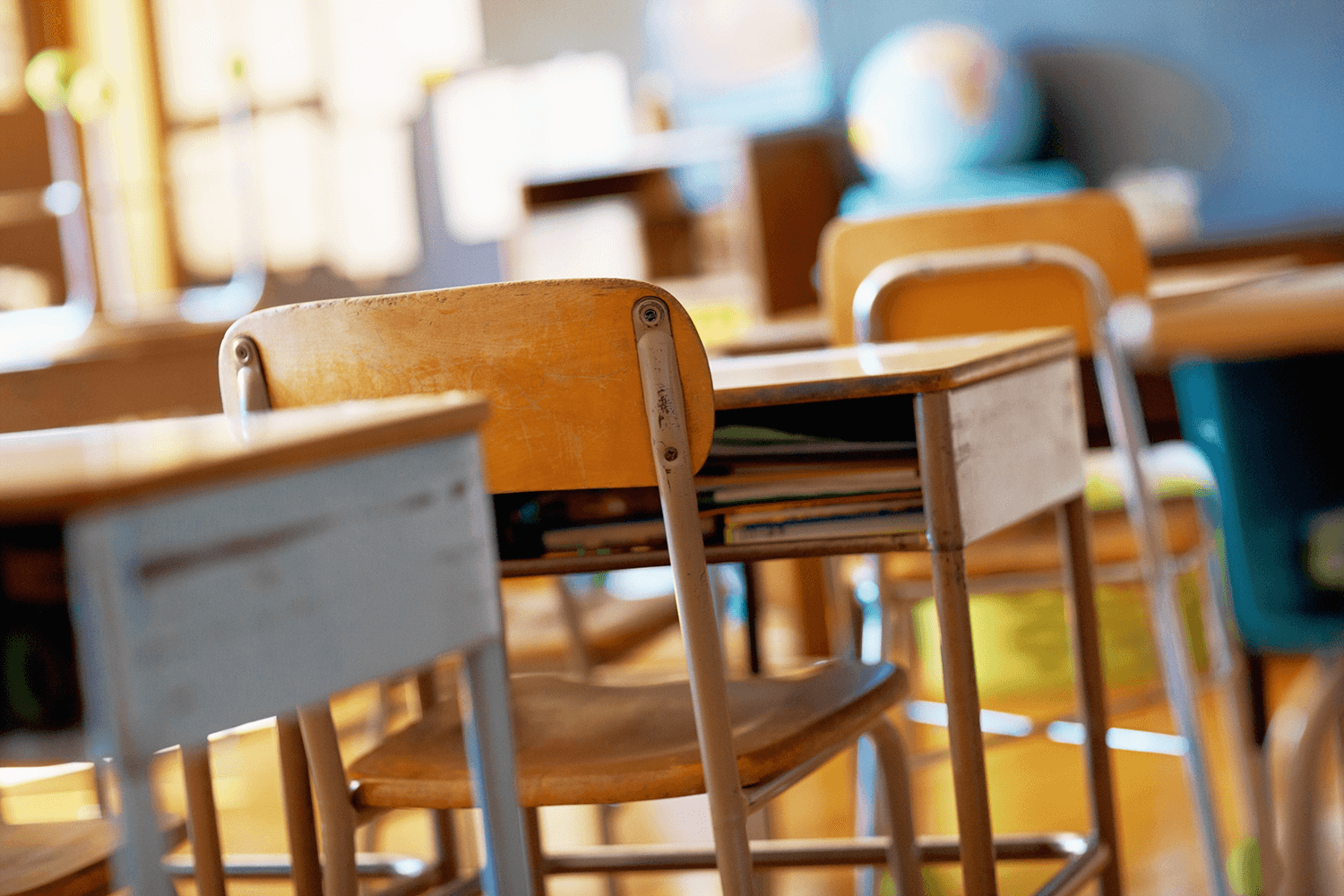 Three men have launched lawsuits seeking millions of dollars in damages for the sexual abuse they suffered at the hands of a former Prince George school teacher.

Both Wendell Diakiw and School District 57 are named as defendants in notices of claim filed March 3 in B.C. Supreme Court by Brett McLachlan, Michael Bruneau and Ed Squire. The three were among six of Diakiw's victims, according the claims.

They're each seeking $3.2 million in damages for alleged physical, emotional and mental pain and financial loss suffered as a result of Diakiw's actions. They also claim, in part, that the school district failed to act on concerns allegedly raised about Diakiw's behaviour and his unusual interest in you boys.

Diakiw taught at Austin Road elementary school in the 1970s and 1980s. He also taught piano outside school hours and frequently volunteered to provide students rides from their homes to their lessons, according to the claims.

In 1988, he was sentenced to five years in prison after he pleaded guilty to counts of sexual assault, indecent assault and gross indecency.

Accomplished wildlife artist, Jim Young, committed suicide at age 26. He confirmed shortly before his death that he was one of Diakiw's victims, according to his sister.

The Citizen learned of the lawsuits through a press release sent out Friday by Beckett Personal Injury Lawyers. Lawyer Aaron Lealess represents the three.

"Brett McLachlan, Michael Bruneau and Ed Squire were three of his students and victims," it says. "They were young boys when the abuse commenced. Today they are grown men who have struggled with the effects of childhood sexual abuse ever since.

These men wish to make it known publicly to encourage other victims of Diakiw to seek treatment and understand they are not alone.

"They also seek the public's help in locating witnesses and people with information regarding Diakiw. Ultimately, through the justice system, they hope to create public awareness and accountability in hopes that future generations of children will not endure similar abuse."

Neither Diakiw nor the school district have yet filed responses and the allegations have not been tested in court.