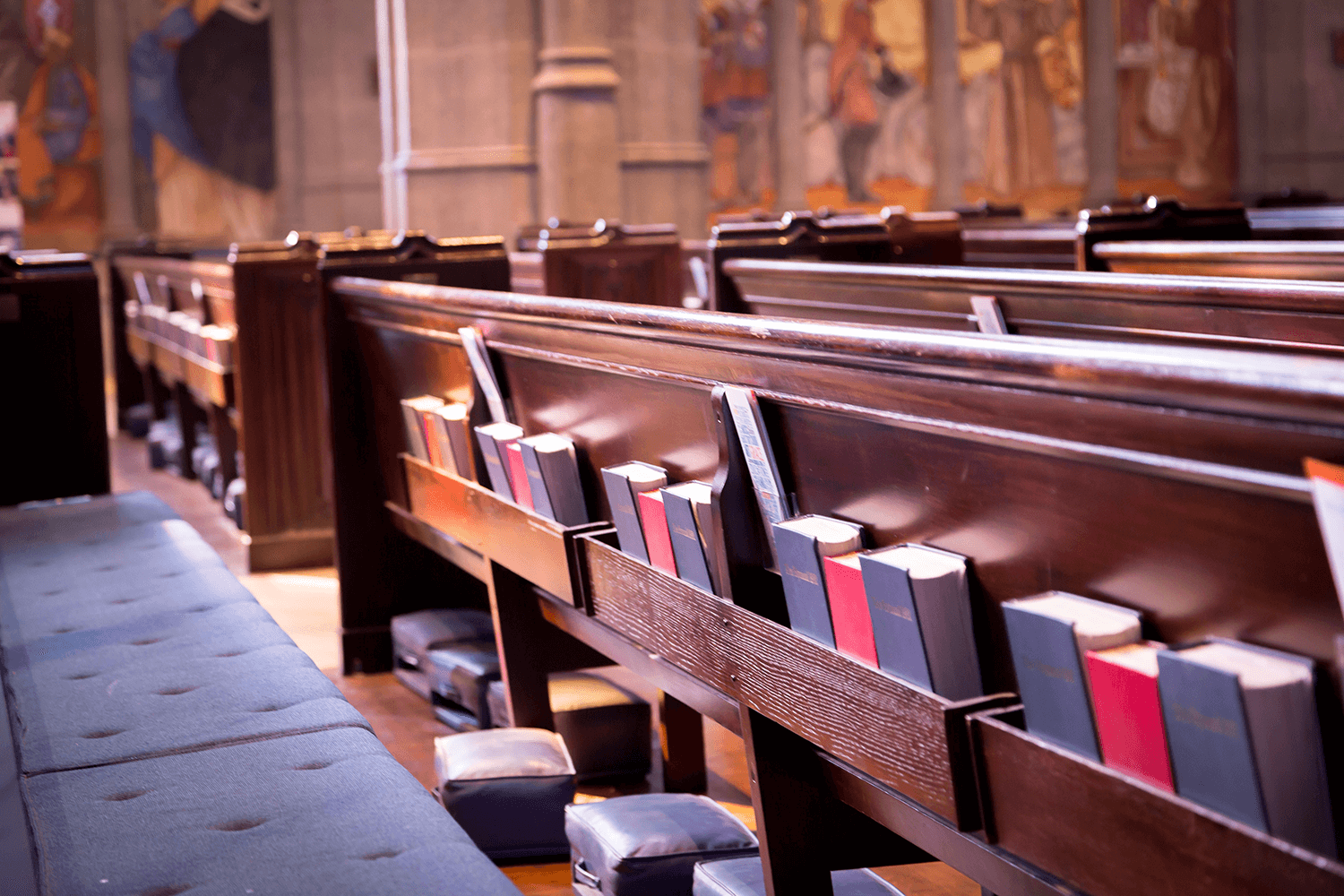 A $4.25-million lawsuit filed against a former St. Charles College teacher, the Basilian Fathers of Toronto and the Diocese of Sault Ste. Marie has been settled.

A now 67-year-old man brought the case against the Roman Catholic Episcopal Corporation of Sault Ste. Marie, the Basilians and the now-deceased William Hodgson Marshall.

It dismissed without costs at a Superior Court of Justice pre-trial meeting.

Had the case not been settled, it would have started Monday at the Sudbury Courthouse, said Rob Talach of Beckett Litigation Lawyers in London, Ont.

"The family was involved," he said in an interview. "There was a lot of fatigue, psychological fatigue. It was resolved at the pre-trial."

Talach said the lawsuit was settled in the 67-year-old man's favour, but could not go into details due to a confidentiality condition.

Talach said Marshall had been convicted in 2011 of sexually abusing the victim.

"(Marshall) littered the province with bodies," said the lawyer. "There was no question it (sexual abuse) occurred ... What is a life that was deviated from its normal course worth?"

At Marshall's sentencing in June 2011, the man said the priest destroyed his life.

"Father Marshall was the mathematics teacher at St. Charles College," he said, in his victim impact statement. "I was tutored in his small office across from our Latin class. It is here in Grade 9 the molestations took place.

"I remember being hurt, angry and very confused. My personality began to change dramatically. Because of the guilt I was feeling, I became the class clown. My grades dropped significantly. As the abuse continued, I blocked everything out. I remember staring at the ceiling most of the time. I hid everything within myself, not telling anyone, especially my parents, of this physical and mental torture I was experiencing. I was told by Father Marshall, you know, I'll fail you in math and who are your parents gonna believe, me or you. Basically that was it.

"I blocked out memories of these events; however, the damage was already done. I had nightmares and had to sleep with the lights on, which still occurs ... (after high school) My personality began to change. I had pent up anger within myself because of you, Father Marshall. I began to kick animals and punch walls. I became very belligerent. I began assaulting people ...

"I was diagnosed with PTST - Post Traumatic Stress Disorder and Bi-Polar Disorder because of my abusers. These disorders impacted my quality of life in many ways. They ended any type of career I would have had. They contributed to the breakdown of emotional and mental well-being, my abuse of alcohol and other drugs and in the breakdown of my family ...

"I truly believe that had I not been a victim of this crime I would most certainly have gainful employment in the teaching field, as well as my own home and a loving family. These things have all been taken away from me, Father Marshall, because of you."

The lawsuit alleged Marshall engaged in activities with the plaintiff in his capacity as a priest and teacher at St. Charles College, counselling him in religion, Catholic education and other matters, including tutoring the victim in mathematics.

The abuse was alleged to have begun when the plaintiff was 14 and on many occasions over the following months.

Marshall forced the plaintiff to participate were related to priest-parishioner and/or teacher/student activities, the suit alleged.

The lawsuit alleged Marshall was acting in the course of his duties as a priest of the Roman Catholic Church and the Diocese, "and was using the aforementioned rules, principles and ideologies to further his attempts to manipulate the Plaintiff and engage in deviant activities."

The suit also alleged was the Diocese failed to investigate Marshall's background, character and psychological state prior to accepting him to serve in the diocese, failed to document, discipline or expel Marshall for his shortcomings and failed to properly supervise, control and give guidance to Marshall.

In addition, the church failed to remove Marshall from his duties upon learning of the allegations of sexual and other inappropriate conduct, and failed to take steps to fully investigate his activities once it was fully aware of his shortcomings in an effort to locate and assist any victims,

The lawsuit said the Basilian Fathers of Toronto "provided Marshall with the opportunity and means to come into contact with the Plaintiff. It fostered a relationship between Marshall and the Plaintiff."

The lawsuit stated the conducts of Marshall, the Diocese and the Order were all "harsh, high-handed and malicious" in nature.

"The Plaintiff has only recently been able to face these effects and still to this day has not fully realized the extent of his victimization."

In their statements of defence, the Diocese, the Basilian Fathers and Marshall denied the allegations.

The Diocese also filed counter-claims against the Basilian Fathers and Marshall.

A former Basilian priest and Windsor Catholic high school teacher, Marshall pleaded guilty in 2011 of 16 counts of indecent assault of minors and one count of sexual assault for incidents that occurred between 1952 and 1986.

The incidents occurred while Marshall taught at Assumption and Holy Name high schools in Windsor, plus other Catholic high schools in Toronto and Sudbury. He was principal at St. Charles College for a time.

Meanwhile, in early April, a civil lawsuit against another Roman Catholic priest was similarly resolved just before a trial was to begin.

The lawsuit, which sought $3 million in assorted damages, concerned alleged historical sex abuse against a victim known as "P.J.J."

P.J.J. alleged Rev. John Edward Sullivan abused him while he served as a Roman Catholic priest at the former Falconbridge Canadian Forces Base in the Hanmer area.

Sullivan, 90, who retired in 1989 and had been living in Montreal, died shortly before the trial was to begin.

P.J.J., who no longer lives in Greater Sudbury, had served as an altar boy under Sullivan's guidance.

The Roman Catholic Episcopal Corporation of the Diocese of Sault Ste. Marie was also listed as a defendant in the lawsuit.

Cloutier was convicted in 2005 of sexually assaulting four boys in the 1970s.