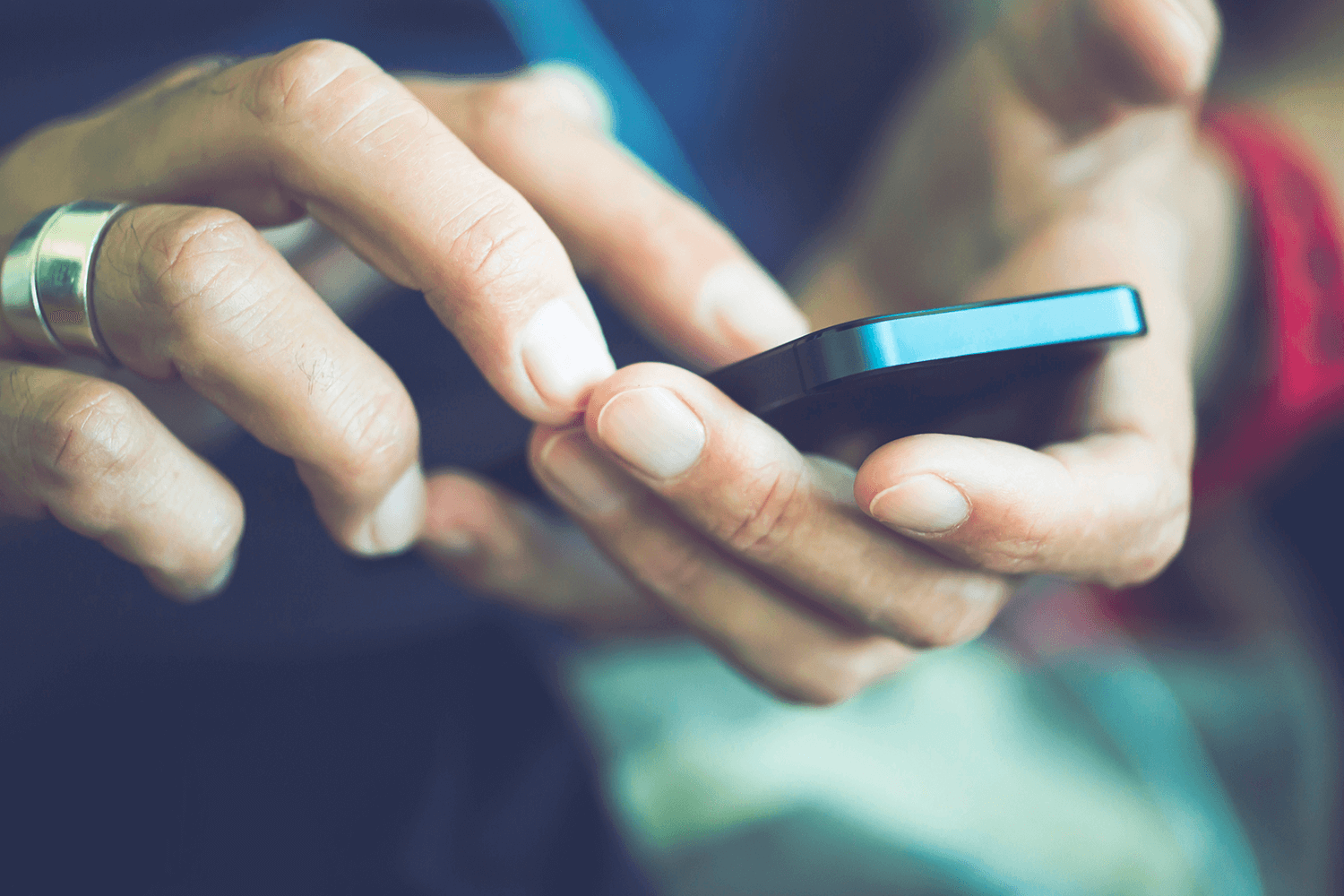 It's seems too good to be true, but free legal advice is now just a call away for victims of sexual assault in the 519 area code.

The firm borrowed the concept from the province's Independent Legal Advice for Sexual Assault Survivors Pilot Program – an initiative that offers victims up to four hours of free consultation with a lawyer.

Beckett Personal Injury Lawyers decided to launch its own pro bono hotline when they realized the provincially run pilot was only available in Toronto, Ottawa and Thunder Bay.

“The province launched their own program but it was relatively truncated from what they had originally proposed ... Southwestern Ontario didn't have any access to it. We decided we would fill the gap,” said Rob Talach, partner at Beckett Personal Injury Lawyers and head of its sexual abuse department.

Since the hotline launched in late June, Talach said the frequency of calls, emails and texts has been difficult to predict but adds he's received plenty of referrals from community agencies.

While the provincial pilot project requires victims seeking assistance to complete a form, await approval, contact a lawyer on the referral list and book an appointment or phone call, Beckett Personal Injury Lawyers' hotline is much more straightforward.

“It's not government funded at all and it's very simple. It's a second cell phone that I carry everywhere. So people call the line, they email, they text and they'll get a lawyer immediately,” he said, adding the line is monitored weekdays from 10 a.m. to 7 p.m.

Regardless of whether callers pursue legal representation or not, for Talach and his team, the hotline is almost therapeutic – a meaningful way to reach people who are unsure about their options.

“It's a balm on a sore borne of frustration. Many times we encounter people in our practice area where they were without legal advice at some stage and it became a problem for them in pursuing any legal remedy later,” he said.

“We're just trying to take some positives steps and say to people 'it's as easy as dialing a number.' Hopefully that encourages people to take further steps.”

Types of Damages in a Motor Vehicle Accident

Car accidents are stressful and scary. It may be difficult to know what damages you can and cannot claim in an accident. Our newest blog will help you learn about any possible claims you could make in the event of an accident.

This statement is being provided on behalf of the young woman at the center of the events which followed the Hockey Canada Gala in London Ontario on June 18, 2018.