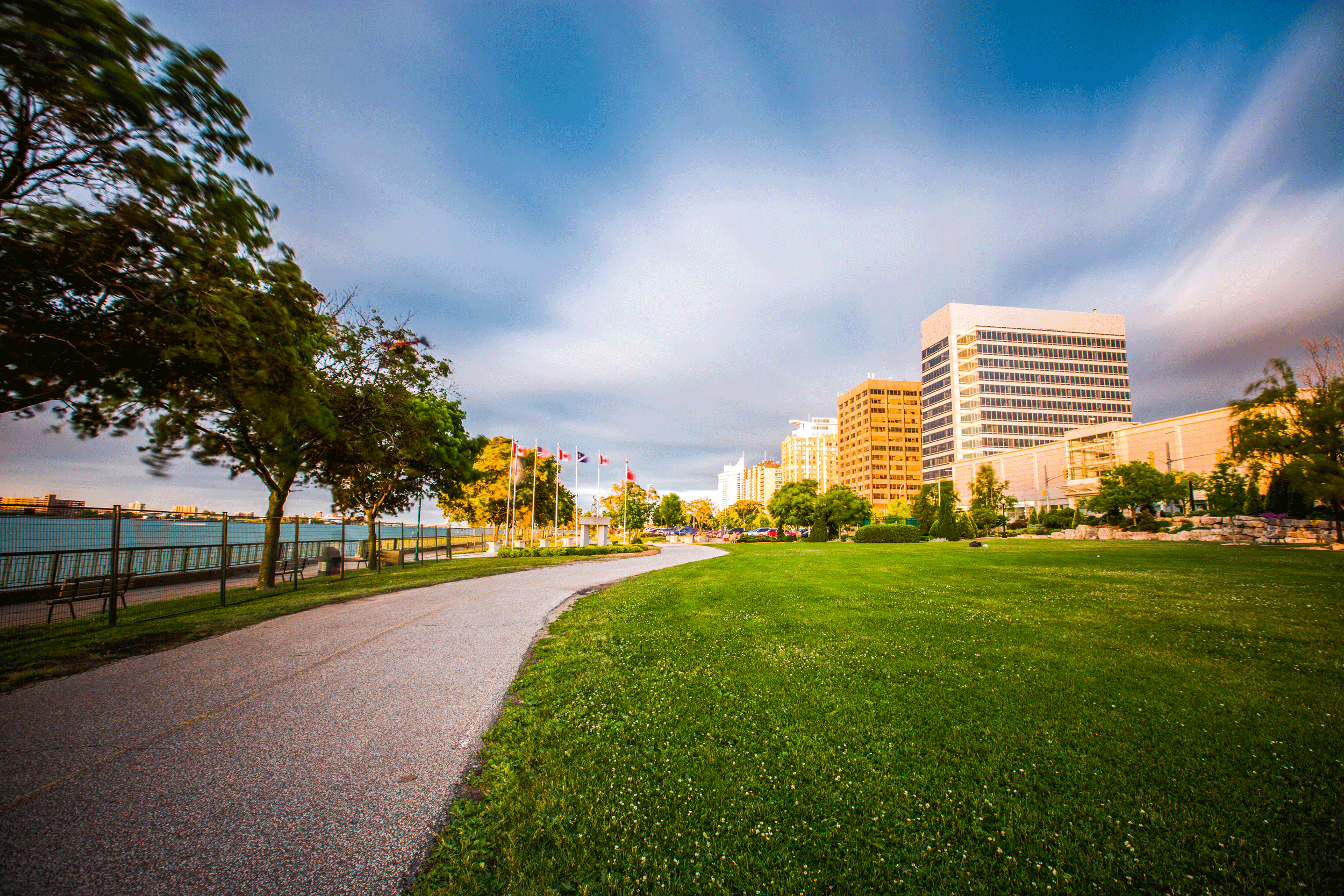 Albini, 43, pleaded guilty Monday to sexual interference. Other charges, including sexual assault, luring, possessing and accessing child pornography and making sexually explicit material available to a child under the age of 16 are expected to be withdrawn at her sentencing hearing next month.

The former Christ the King teacher is facing a mandatory minimum sentence of one year in jail, said her lawyer Patrick Ducharme, after Albini’s court appearance Monday. Ducharme declined to say if he will make a bid for Albini to serve her sentence on house arrest.

Court heard Albini would pick up the boy in her purple Dodge Challenger and take him back to her South Windsor home for sex. She bought him a cellphone they used to exchange explicit messages and arrange rendezvous, and told him to hide it from his parents.

Assistant Crown attorney Eric Costaris read into the court record how Albini came to be arrested on July 18, 2016. On that day, the boy’s mother had discovered the cellphone. Looking through it, the boy’s mom found sexually explicit messages sent through What’sApp and Kik.

The woman called police and Albini was arrested the same day, Costaris said.

In the messages, Albini was simply “Chris.”

In one message, Albini referred to going to yoga. She sent nude photos of herself from the studio. Police got records from the business which showed Albini would have been in attendance that day.

Police found receipts for items Albini purchased for the boy. In addition to the secret cellphone, she bought him an Xbox, a bracelet and clothes.

The boy was able to describe the interior of Albini’s home and how she would pick him up around the corner from his house not to raise suspicions. Albini would promise to “be quick and have him back before his mother gets home,” Costaris said.

The boy told police Albini befriended him in July 2015 when he was in Grade 7. At first, he saw Albini as a “mother figure,” court heard.

But soon, they were professing their love for each other and exchanging sexually explicit messages. Their first sexual encounter involved oral sex in Albini’s home in February 2016. The boy was only 13.

Ontario court Justice Micheline Rawlins said she wants a background report on Albini. Albini has already provided the court with a medical report and a booklet of character reference letters.

The last local teacher to be sentenced for having a sexual relationship with a student was former Brennan high school teacher Mark Baggio. He was sentenced in 2009 to four years in a federal penitentiary – two years for crimes against each of his victims.

Baggio’s victims were also 14, and he groomed them for sex from a younger age.

Albini still had a valid teaching licence until two weeks ago. Her licence was suspended April 19 for non-payment of fees.

After her arrest and suspension from the Windsor-Essex Catholic District School Board, a justice of the peace imposed bail conditions that effectively made it impossible for Albini to be a teacher. Those conditions include not attending at schools or any other place where you would expect to find children under the age of 16. She also cannot be employed or do volunteer work where she is in a position of trust or authority towards children under the age of 16.

The College of Teachers, the licensing body for teachers in the province, will begin disciplinary proceedings against Albini now that she has pleaded guilty, spokesman Brian Jamieson told the Windsor Star Monday.

The college made a note on its website about Albini’s bail conditions, but suspended disciplinary proceedings pending a court decision, Jamieson said.

The guilty plea “puts her back in the discipline stream,” Jamieson said.

Jamieson said it’s unknown when a hearing might take place. “These sexual matters are now given higher priority.”